Minigolf is a sport similar to putting at golf. The aim of the sport is to putt a ball into a hole in the fewest number of shots (maximum score is 7). Minigolfers use a putter with a rubber insert and specialist minigolf balls – there are thousands of these. Furthermore, where as putting at golf is done on greens, a minigolf course usually comprises 18 different lanes with individual borders to each lane. 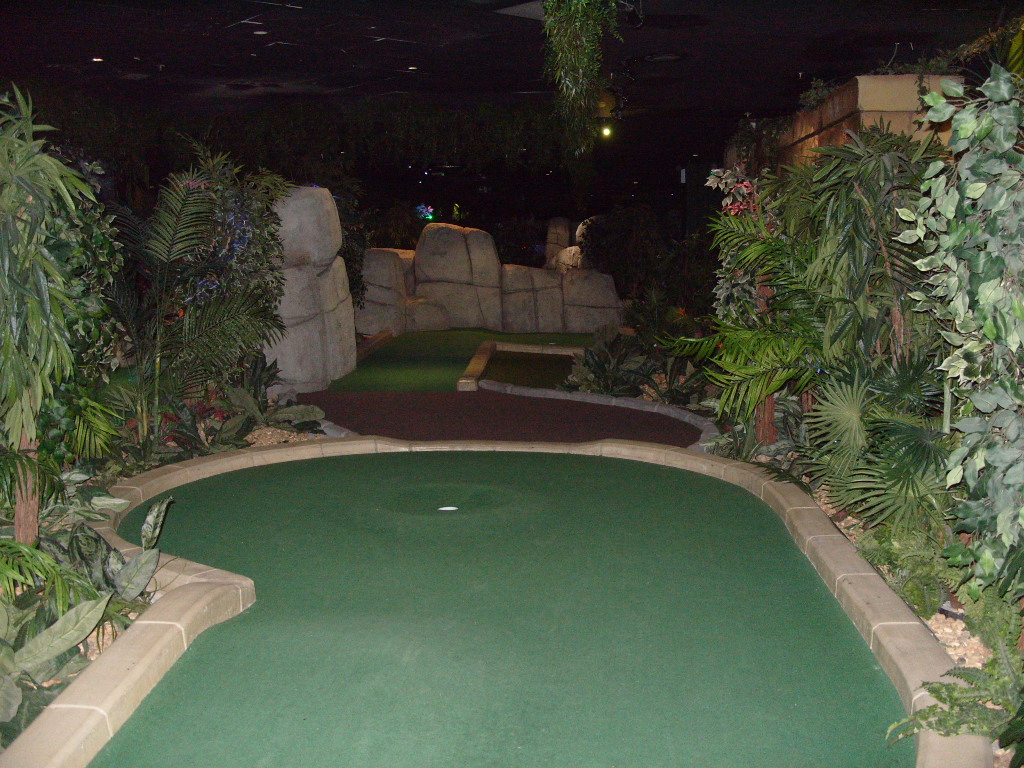 What is the best thing about minigolf?

It’s a very accessible sport. By that we mean that although it can take a long time to develop a perfect putting stroke, the act of putting is very simple. This makes it a great sport for children, the disabled and less physically-active people to play. It really is a sport that can be played by both sexes and all ages, as well as being a huge amount of fun!

Is minigolf a competitive sport?

Yes. Minigolf is great fun to play but it is also a sport which can be played very competitively. MMGC is affiliated to the British Minigolf Association (BMGA), the governing body of the sport in the UK. You can join the BMGA to receive discounted rates when practising at selected courses. There is an annual BMGA Tour with tournaments all over the UK, a national rankings system, and a national minigolf team which represents Great Britain at international tournaments.

Is minigolf and crazy golf the same thing?

They are similar but not the same. Crazy golf is played with one ball on courses which feature obstacles such as waterwheels, windmills and lighthouses, usually found along the coast of Britain. Conversely, minigolf is a worldwide sport where players can use a different ball on each hole if they choose, and is played on a variety of different courses. MMGC is a minigolf club, although some of our members compete in the annual World Crazy Golf Championship in Hastings. However, we warmly welcome players who do not have any specialist minigolf equipment. Come and have a go with a course putter and course ball or golf ball, and if you enjoy yourself, we’ll help you get the right putter and balls which will make the sport much easier.

What about adventure golf?

Adventure golf and minigolf are virtually identical. Adventure golf is played on themed courses – usually these themes are pirate, dinosaur, lost island, etc. Some of the lanes on these courses are very long and undulating, and/or feature lanes which have weird shapes and other man-made obstacles. Minigolf in the strictest sense is usually played on the less elaborate but equally challenging courses. Our tournaments are played on some of the best and most skillful courses in the UK.

Tell us briefly about these different balls.

​So MMGC is all about competitive minigolf without fun?

Absolutely not! We host tournaments which follow the rules of minigolf, but many members challenge each other to fun competitions or rounds which have different formats and/or ‘unique’ rules. In the past MMGC has even run Twos and Threes competitions, where the player who get the most twos or threes in a round wins! You can play matchplay, strokeplay, foursomes, four-balls, singles, doubles, teams, choose which balls you play with, choose which balls your opponent plays on each lane, alternate the teeing off order, play all balls in play and knock each other back to the tee! The amount of fun you have at minigolf is limited only by the size of your imagination - just make sure you agree the rules in advance! 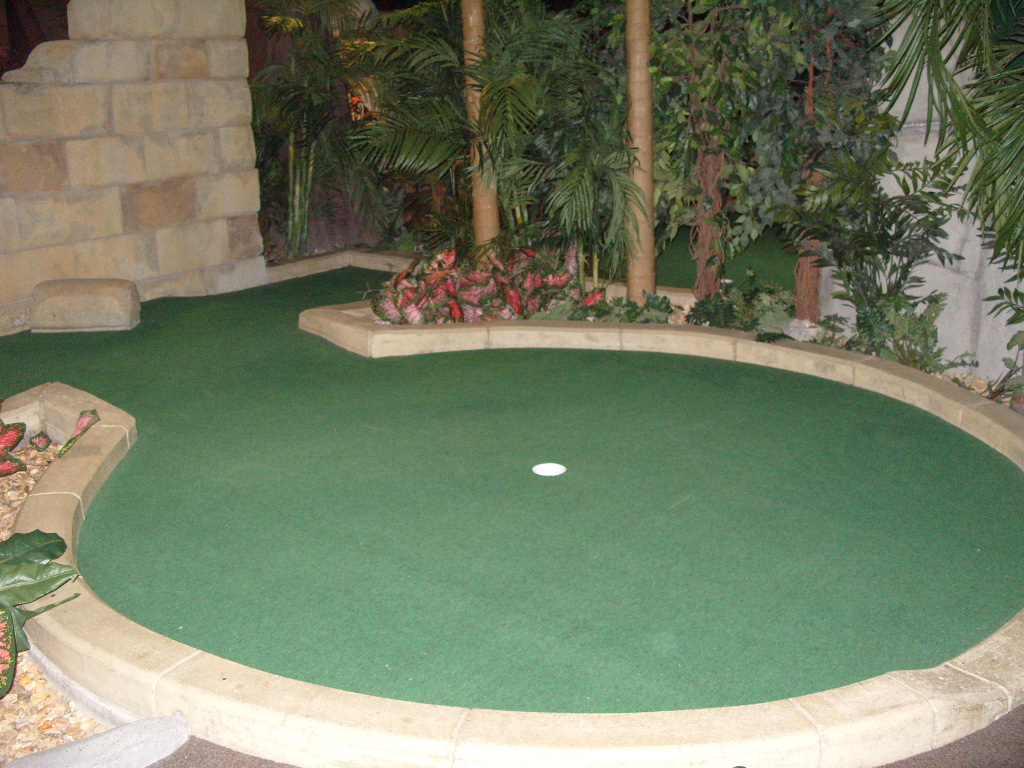